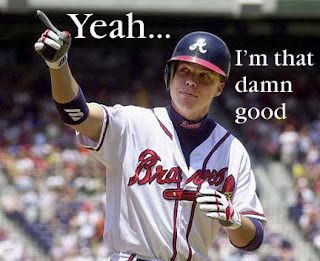 Extra-innings mayhem in Atlanta!! No pitching duel story here…both starters chocked early and left early, leaving the bullpen to restrain the offensive blasts from both sides of the field.

This was my first real look at Jonny Venters, who was amazing despite the fact that in this outing he allowed his first hit in 47 batters faced. Venters has a significant amount of movement in his pitches, I was truly in awe.

Louisville Bats pitcher Jeremy Horst makes his MLB debut for the reds, working 2.2 innings, allowing 2 hits and 1 earned run (a Brian McCann HR). That being said, he can pitch to Chipper Jones!!

McCann had a great game, with 2HR and 4 RBI…but the real stud tonight was the old guy most baseball fans love to hate.

In the bottom of the 12th inning, with the score still locked at 6-6, Carlos Fisher walks the first two batters (Schafer and Prado) and Chipper Jones enters the box…Fox commentators Thom Brenneman (ugh) and Eric Karros comment that Jones has 11 career walk-off wins. Jones takes the first pitch outside, the next pitch is drilled into right field and just like that…Chipper Jones now has 12 career walk-off wins. 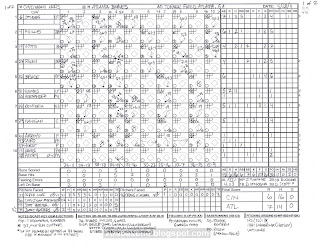 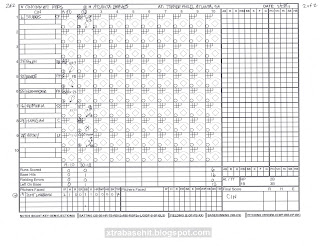 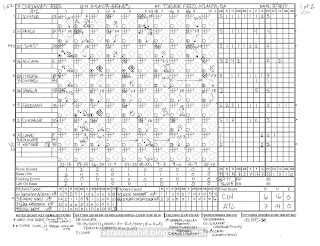 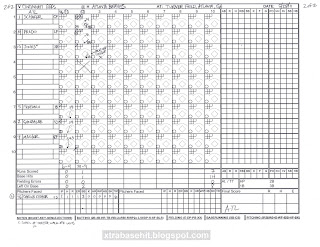