Late afternoon rain showers may have delayed the start of the game, but only for 33 minutes…a 33-minute delay of another loss for the Bats. The game was well pitched by both teams, but the box score will only tell you that 24-year old Shane Dyer, recently called up from the AA Montgomery Biscuits, bested 30-year old Chad Reineke on behalf of the Durham Bulls. 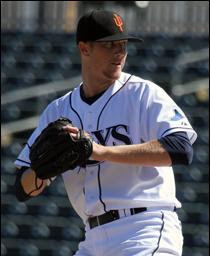 Let’s face it, the Bats are so banged up right now with perennial lineup players Paul Janish, Chris Valaika, Denis Phipps, and even Daryl Jones all on the disabled list, manager David Bell has little other choice than to give more playing time to some old guys and some young guys we are less familiar with. Bring on the geezers, newly-signed Joey Gathright (last time I saw him in Louisville was in a 2009 game, playing for the visiting Norfolk Tides) and Willie Harris, in AAA Louisville after a 19-game .278 OPS run with the Reds.

Bell’s plan during this series seems to have been to give the starters an opportunity to build up higher pitch counts, and let the offense try to keep them in the game. Game 1 of the series saw Pedro Villareal face Lance Pendleton; Villareal stayed in for 5.2 innings, 3 ER and 106 pitches, left the game behind and earned an L as the Bats fell to the Bulls 3-1. Game 2 featured Sean Gallagher in for only 2.2 innings against Jim Paduch, 2 ER and 65 pitches; this was the shortest outing by a Bats starting pitcher during the series, the Bulls won 8-3. Game 3 was Jeff Francis’ gem of his 2012 season so far, a complete game shutout against Chris Archer; 114 pitches total, as the Bats’ offense backed him up with 7 runs.


Tonight, Bell left Chad Reineke in for 7 innings, 2 ER, 106 pitches. He only left with a 1-run deficit, but was (for the sake of pitching W-L record-keeping) out-dueled by Dyer, who was 0-1 with a 6.30 ERA prior to tonight’s outing. Dyer and Reineke were pretty much evenly matched, and Dyer left the game before Reineke did…but the Bats couldn’t get any more runs across the plate in support of Reineke, as they also failed to do for Villareal 3 days earlier. The Bats are holding on steadily and consistently to a W-L record of .300 or so, and are showing no signs of getting out of this pattern for the time being.

My point is this; Minor League teams aren’t focused on putting a plan together to win baseball games, they are more focused on key players working on specifics in an effort to help the Major League club determine what their next move is, with or without these players on board. I think most of us who follow baseball at this level understand this, but the casual fan is watching this team toss around listlessly at the bottom of the league and are understandably bewildered. Say what you like about the Reds’ minor league system but for this year, this is where it is now, at the AAA level. There are some flashes of hope in the lower levels (uh, Billy Hamilton) and even on this team, recent callups Villareal and Cody Puckett, along with late-2011 season AAA callup Neftali Soto. However, they and the rest of the AAA squad here and now are just plain having trouble handling opposing pitchers and supporting their own. You read a few weeks ago of my lamentations of Jeff Francis in this respect…only the Bulls and the Rochester Red Wings are scoring fewer runs than Louisville (by 5 and 18 respectively), but Louisville is allowing 40+ more runs than Rochester, tied with the Durham Bulls. This game found the Bats especially bereft of making anything on the basepaths happen at all; 24 total left on base (Kristopher Negron and Soto each stranded 4) and were 1-for-11 with RISP.

Winning isn’t the name of the game, though. Don’t try to explain this to the casual fan, because it doesn’t matter to them.

UPDATE: A day or so after his CG shut out victory, the Reds rewarded Francis by releasing him from the team.

In the mystery rookie card game, my wife picked Australian RHP Rich Thompson’s 2008 UD RC. Thompson started 2012 with the Angels, but is currently on the Sacramento River Cats roster (AAA affiliate of the Oakland A’s). 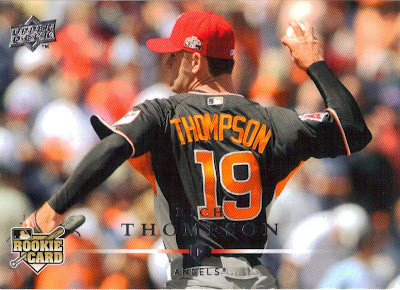 I picked a 2008 Bowman Collin Balester RC. Balester, a 4th round pick by the Expos in the 2004 draft, was traded to the Detroit Tigers for Ryan Perry in December 2011, has played 11 games for the Tigers in 2012, and is back on the Toledo Mud Hens roster as of 6/3/12. If he's still on their roster in early August, I'll probably try to get him to sign this card. 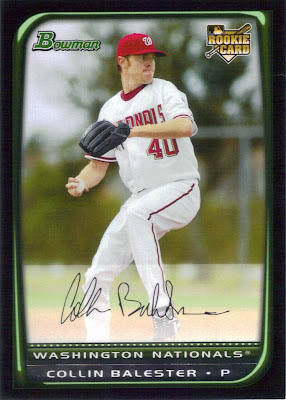 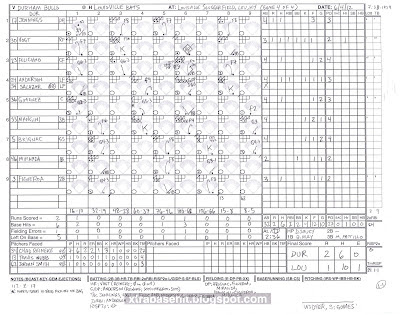 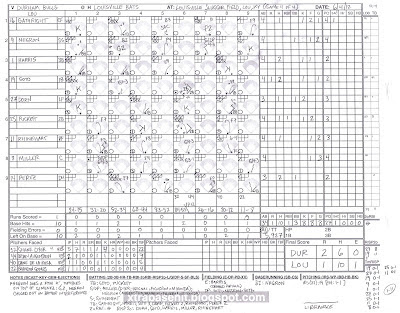 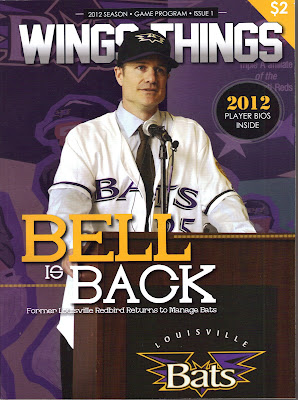 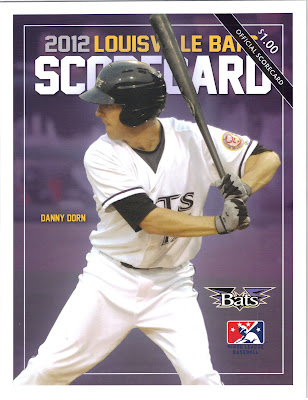 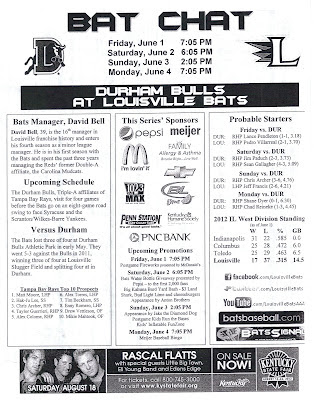 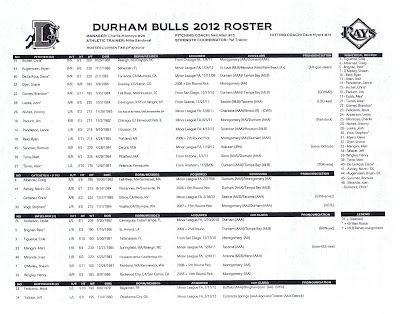 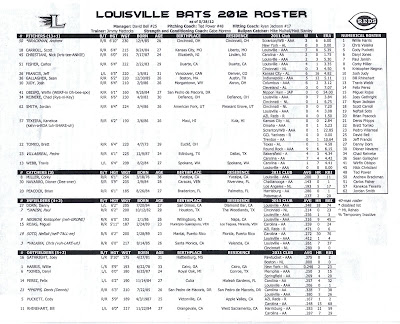 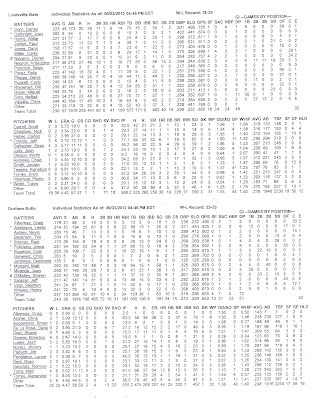 If you enjoy my work, I encourage you to spread the word via Twitter
(I am @yoshiki89), and also please leave a comment!
Posted by Stevo-sama at 8:17 PM No comments: